Established by referendum in 1957 as a special purpose unit of government as provided by the Illinois Park District Code.

An elected Board of Park Commissioners consisting of 7 members constitutes the governing board of the Park District. Commissioners are elected to serve 4-year term. Commissioners serve without receiving any compensation. 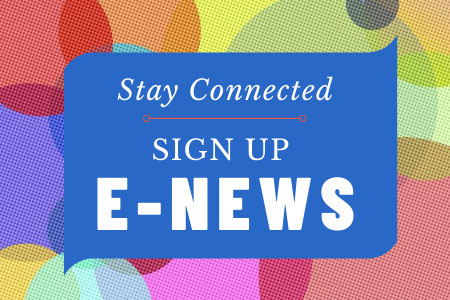 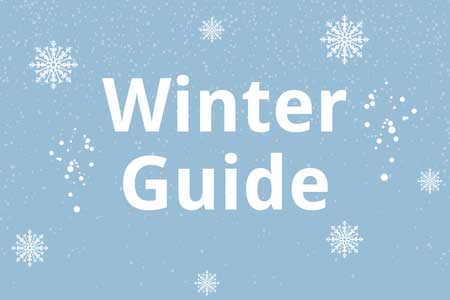 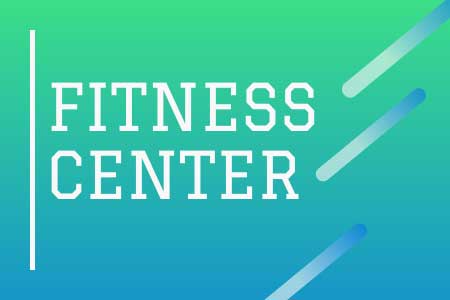